Do you ever read something and the ideas constantly tap your shoulder?
In the first week of the school holiday period and in-between 'doing' relaxing' I find myself thinking about the future of education. (I'm told this is not normal.)
I think if we are serious about teaching in a school and determined to interrupt our own assumptions about schooling and education then this is 'the new normal'.

The article I can't stop thinking about is:
Lene Andersen's ideas on Megapatterns that shape the future 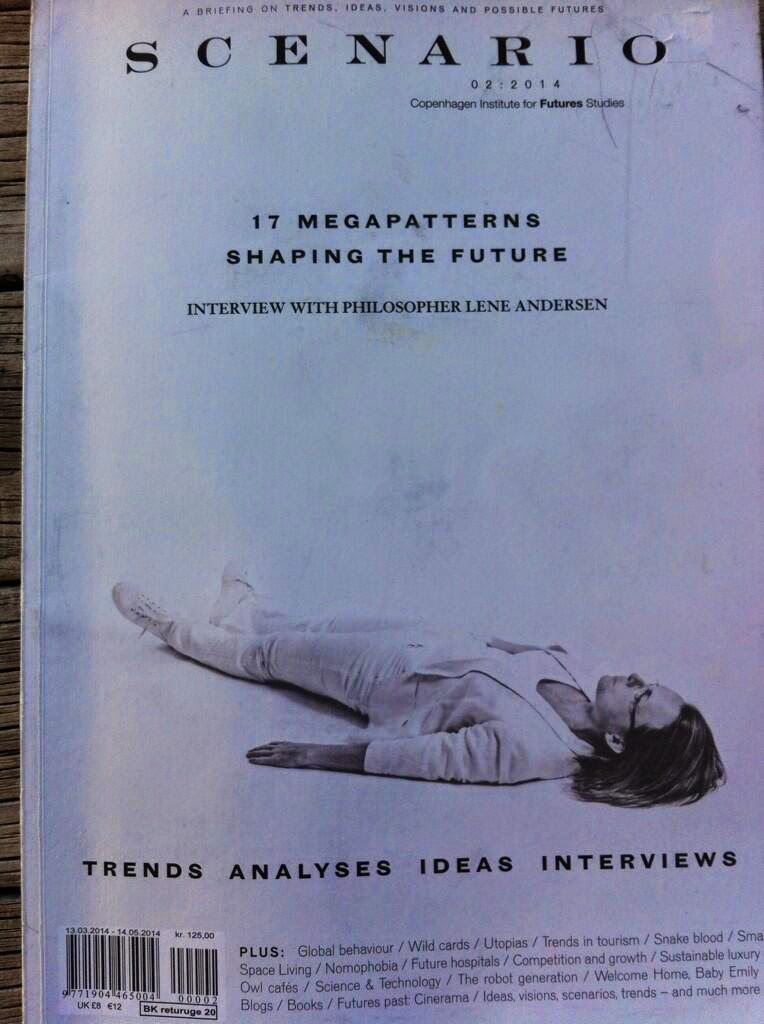 As a classroom teacher I know I need to listen up and catch up.
But it's more than that, I read and re read, I think and re think and I realize that I have had plenty of opportunities recently to listen to messages from numerous thinkers.

The  multiple conversations I have been listening to and thinking  about  have come from Keri Facer, Ian Jukes, Jane Gilbert, Sir Ken Robinson,Kaitlin Thaney  and Michael Young.

I find myself thinking about each of these people and their ideas and I place their conversations amongst Lene Anderson's thoughts on 'Megapaterns that shape the future.'

The thing that stands out for me is each thinker, speaks with a sense of urgency.

Each thinker nudges us all to think and to think hard.
Why am I doing what I am doing in the classroom?
Why do I need to look at teaching and learning differently?
Its no longer enough to say, because I'm required to teach according to national stds. This is much bigger than national standards and I'm super excited!

Within Scenario Magazine Lene Anderson is identifying the drivers to how our society will develop now and into the future.
I know I must make time to  critically reflect about Lene Andersen's ideas and my personal and professional relationship to each megapattern.

I know by understanding the WHY in schooling and education... then the WHAT we do in the classroom will look after it self. (See Simon Sinek referred to in this blog Sept 2013)

1. Chaos Theory:
The sum of total changes can create a tipping point and lead to a new phase.

5. Group Loyalty and Morals
Most people need a place and a group where they belong, which in turn greatly influence our views of ethics and morals.

6. Levels and Interpretations of Reality
Developments in our perception of reality swing like a pendulum, e.g. at scientific paradigm shifts.

7. Distribution of Ability and Intelligence
IQ, ability and intellectual potential are like all other traits normally distributed among the population.

8. Scale-Free Networks
Scale-free networks are seen and utilized in all parts of reality: in social networks, at the cellular level, and at the business level.

9. Globaliseation
The boundaries of nations change their meanings; we move from 'closed' to open economies.

11. Four classes
The world's population is with some overlap divided into owners, experts, technicians, and unemployed/casual labour.

12. Two Worlds
The world has become one economy with two worlds: the physical and the virtual.

13. Thermodynamics
The two laws of thermodynamics  about molecules and heat can be transformed to describe memes and complexity.

14. Both / And Versus Either / or
Philosophies that permeate our way of thinking: We have long been thinking in terms of either/or when it comes to society, but both/and philosophies gain ground.

15. Maturity
As a consequence of both/and, our species has undergone an evolution from childhood to maturity.

16. Hope and Heroes
Mankind needs both collective and intellectual narratives that create hope and meaning.

17. The Contempt Centrifuge and The Community Magnet
Religion, production and science have in Europe been a centrifuge of contempt between the three. The community magnet is the next collective narrative.

I dont have answers. I have a lot more thinking to do. Steadily aware that the end point is not the focus. Its what happens during the process, the spaces in between us. Its what we can do with what we know and we need to do it with others.
So I'm trying something a little different, I am rolling out a Math Program called:
Maths Like a Pirate.  The twitter account is @MathsPirates. I'm giving this a go because:

And so, I drop the smallest pebble into a volcanic crater lake...

- July 09, 2014
Email ThisBlogThis!Share to TwitterShare to FacebookShare to Pinterest 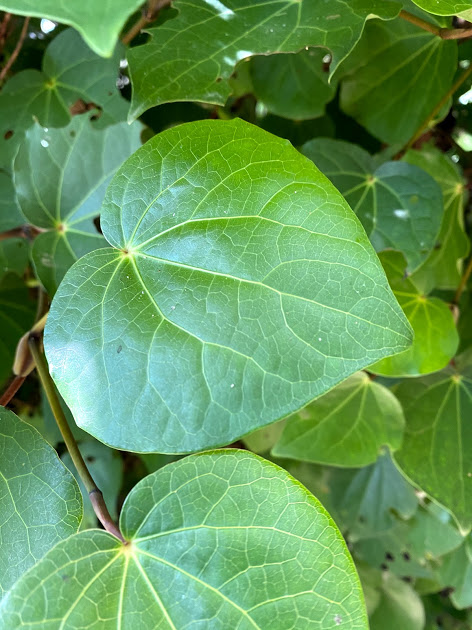 “Difference must be not merely tolerated, but seen as a fund of necessary polarities between which our creativity can spark like a dialectic.” Audre Lorde The Masters Tools Will Never Dismantle The Masters House in Sister Outsider: Essays and Speeches. 2007, 110-114